What in the world is leaf lard?

So you’ve stumbled upon this post. If you stick with me I’ll teach you all you need to know about leaf lard, including how to use it and why you need it.

Leaf lard is fat from a pig, but not just any fat. Specifically leaf lard is the premium fat that covers the kidneys and stomach region of a pig. It’s named for its anatomical shape. Leaf lard is considered the best of the best, the crème de la crème of fats and coveted by chefs and bakers. It’s what made your grandmother’s apple pie so scrumptious!

(There is other lard on a pig, obviously. That lard is marketed as fat back usually. I’m going to talk today about leaf lard but know fat back is also from the same animal just from different anatomical regions. You can use fat back in the same way as leaf lard.)

Leaf lard, at room temperature, is semi-spreadable (think softened butter consistency). But even better than butter because, if purchased from a farmer who raises pigs on pasture, this all-natural and chemical-free fat is high in Vitamin D, oleic acid and choline and lower in saturated fat, cholesterol and calories than other options. Of course Vitamin D improves our bone health and immune system as well as helps our bodies absorb calcium. Oleic acid is what makes olive oil healthy. Choline is important in cardiac and liver health and vital for cognitive functioning.

To use leaf lard you need to render it. What does that mean? It means you need to take it from one state into another to make it more user-friendly. It’s a simple process and will turn a chunk of lard into a product you can use in all sorts of manners.

To render the lard, dice frozen (or semi-frozen) lard and put in a cooking vessel on low. I use a crock pot. Stir it often and keep an eye on it. You don’t want your lard to turn brown or get too hot. This process will take all day but you don’t need to be there for all of it. Just occasionally stir it. Once the fat is liquid and any solids are golden in color you can remove it from the heat. Remove the solids (referred to as cracklings) with a slotted spoon and pour the liquid into mason jars. Then let cool and store in the fridge or freezer.

Healthy lard is white in appearance. When you pick it up from your farmer you should have a white product. If it’s brown before rendering it will have an “off” taste and you won’t enjoy it so don’t take it. And once you render it the lard should still be white. If rendered at a high temperature it may turn golden but just remember to keep the temperature low. White lard is what you’re after.

Rendered leaf lard is sought after by knowledgeable chefs, bakers and home cooks because they know it creates amazingly flaky breads, biscuits and pie crusts. It also has a high smoking temperature so it’s good for sautéing, roasting and frying. Anytime you’re tempted to reach for a canister of the blue stuff that’s full of chemicals think about using lard instead. Healthy lard from a pastured animal has no taste. It won’t change the flavor of your baked pie, just make the crust super flaky.

And that’s it! The what’s, why’s and how’s of leaf lard. Please let me know if you have any questions. If you’d like to know more you can listen to this podcast I recorded with Amy Campbell https://www.tennesseefarmtable.com/new-blog/2021/11/19/bales-farm-cookbook-lard-alicesons-pimento-cheese?rq=Lard.

And if you’d like to purchase leaf lard or fat back please shop the site. 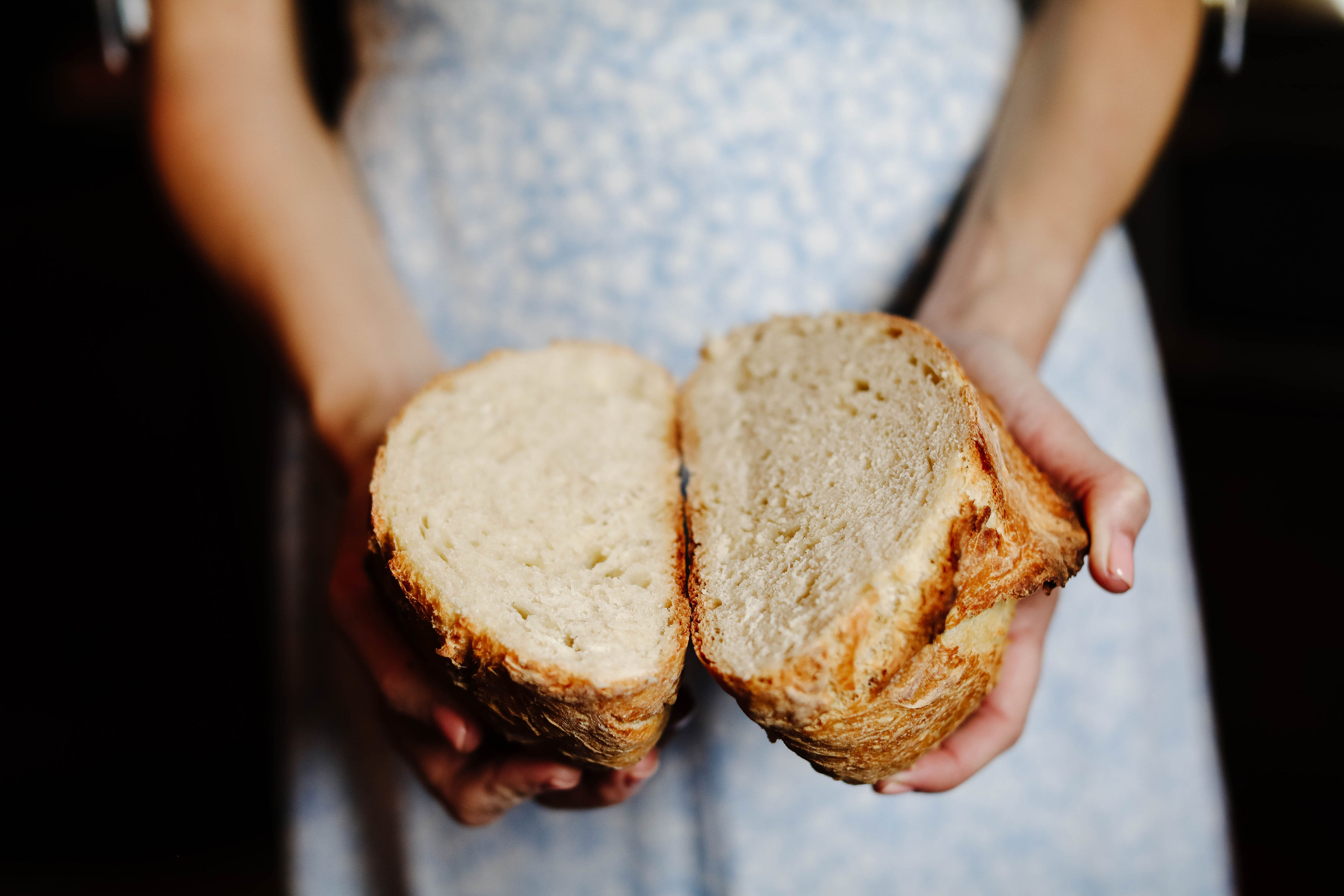 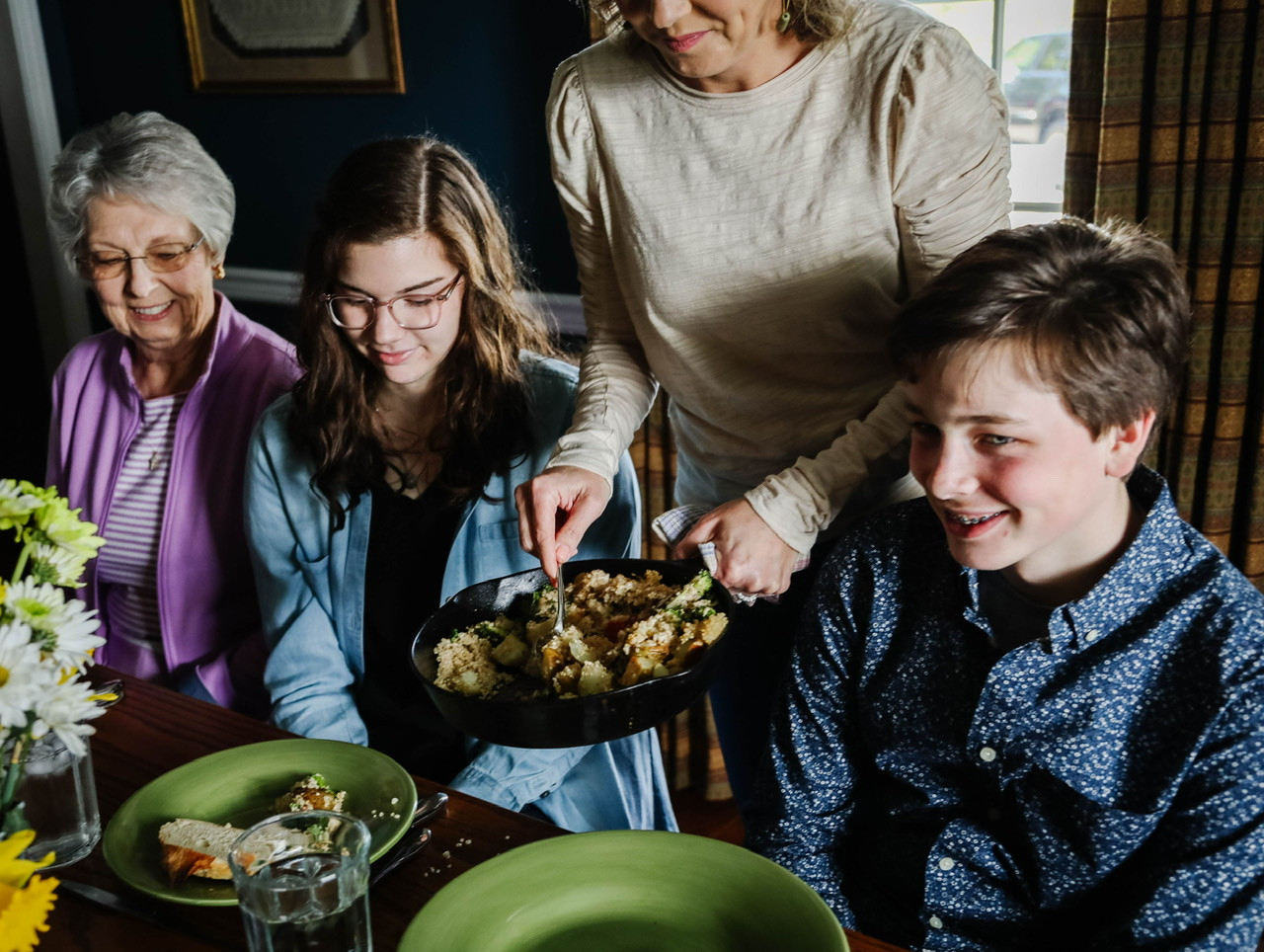 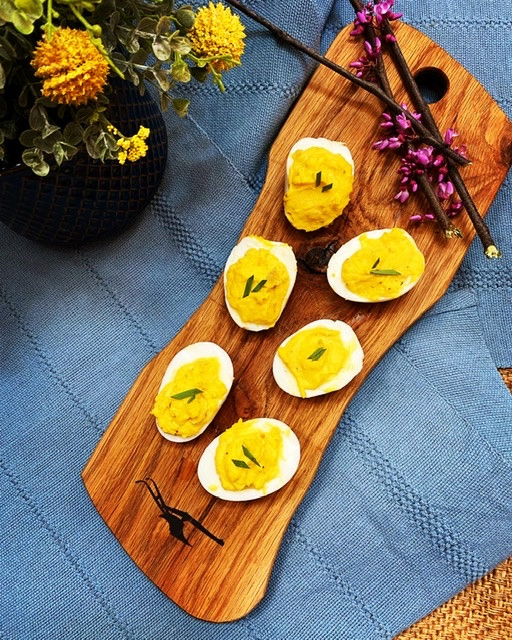