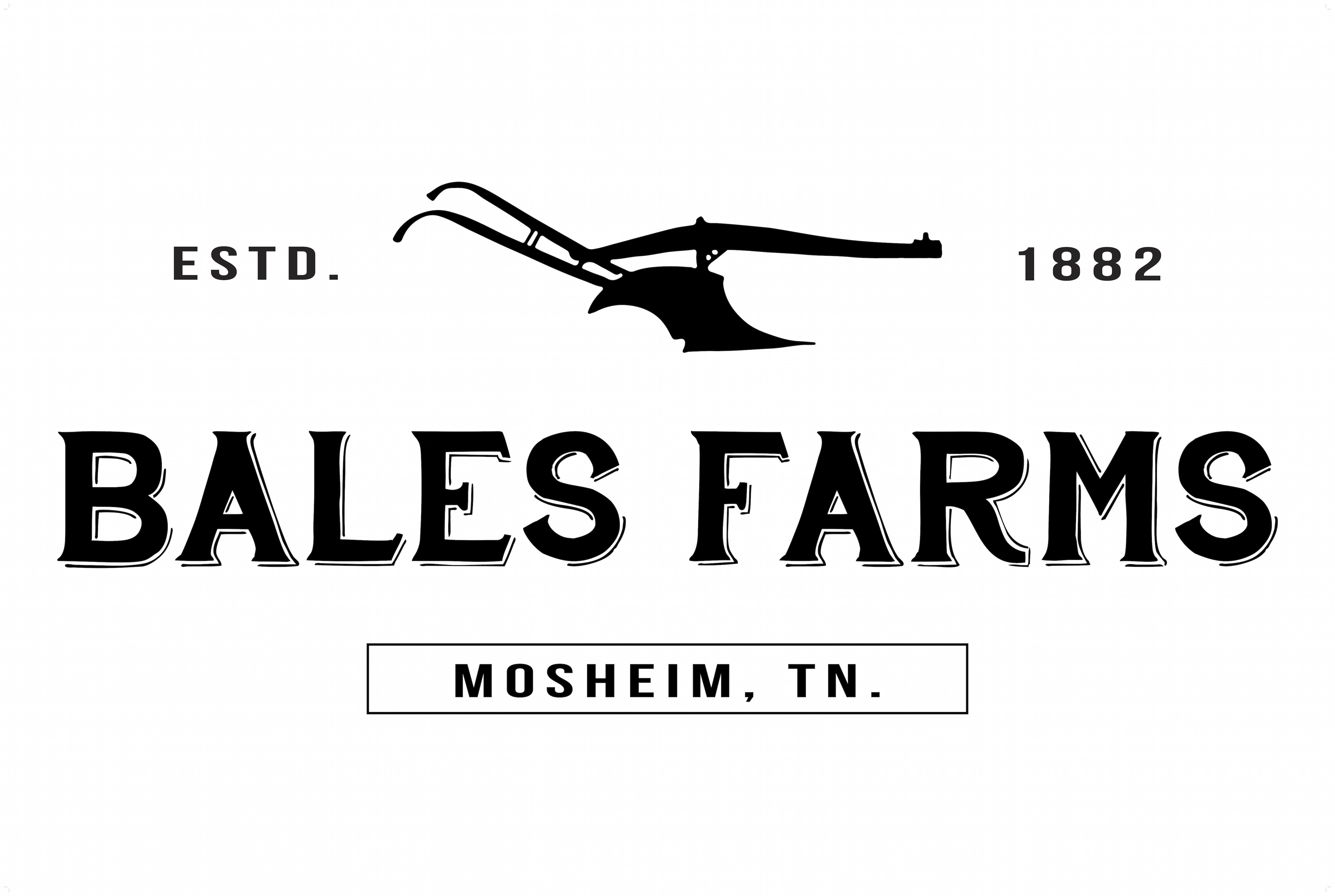 I had graduated from UTC with a degree in Physical Therapy that fall and was happily employed at Holston Valley Hospital and Medical Center. I split my time between the Sullivan Center (out patient rehab center) and in patient care. Barry was living in his grandparents' house in Greene County on the farm while touring full time with Alison Krauss and Union Station.

I happened to catch up with an old friend (Kevin) whose older brother (Randy) was a college roommate with my now brother-in-law (Micky) and who knew a guy with whom he thought I might hit if off (Barry). Since my sister and brother-in-law both knew this guy I called for a reference (this was before the internet, people! I didn't even have a computer at home.) My brother-in-law vouched for him so I decided to take Kevin up on the offer and meet them for dinner.

It was November 1 and a Friday night. We went to a Japanese steakhouse (you know, where they cook in front of you and give you a little show and everybody claps at the end) and then to a local hang out and threw darts. It was the first (and last) time I'd ever thrown darts. The end of the date went well. He kissed me on the forehead and asked if he could "give me a ring sometime". I thought it was the sweetest thing I'd ever heard.

Over the next few months we went out on dates when he was in town and spent hours on the phone when he wasn't. We wrote letters (with stamps! Which we then sent through the mail. Ahh, the old days). We sent cards (okay, I probably sent all the cards). We got to know each other and I appreciate all those conversations and written notes. Especially in today's world where so few words are written anymore.

We dated for over a year and then on Valentine's Day, 1998 Barry dropped to one knee and proposed. It was all I dreamed it would be! He was sweet, romantic and funny. We planned our wedding while he toured all summer and got married on November 7 in Kingsport in front of our friends and families. We honeymooned at the most perfect place on earth - Turtle Island in Fiji. We had no phones, no radios or tvs, never wore a watch or shoes and had no idea what was going on in the world for a week. Barry ate lobster every meal and we loved every second.

Then we came home and got to work at the business of life. I continued to work full time and Barry traveled. We built a life, built a home and built a family. Then when Marshall came along and showed interest we built the farm. And it grew and grew to what you see today. The farm business has been a surprise to all of us, I think. We're happy to be here and so thankful for all your support! It's become our life. I stay home now and educate Marshall and have been the full time employee. Barry has (until 2020) continued to travel as a musician with Alison and lots of other people while working on the farm when he's off the road. He's grown into an accomplished songwriter and even won an award for his work with Chris Stapleton (and nominated with others). He writes on his own and with lots of friends. He produces other people's work and he's really, really good! And now he's here on the farm full time, too. I'm so thankful he's been here for the past year. It's been a good year. It's been different and there have been great things and hard things. So very hard. But we're together and growing and changing and thanking God for it all.

So thank you! Thank you for letting me share a bit of our story and for being with us on this ride of life. Thank you for supporting us and encouraging us and living life alongside of us. We truly are ever so grateful. 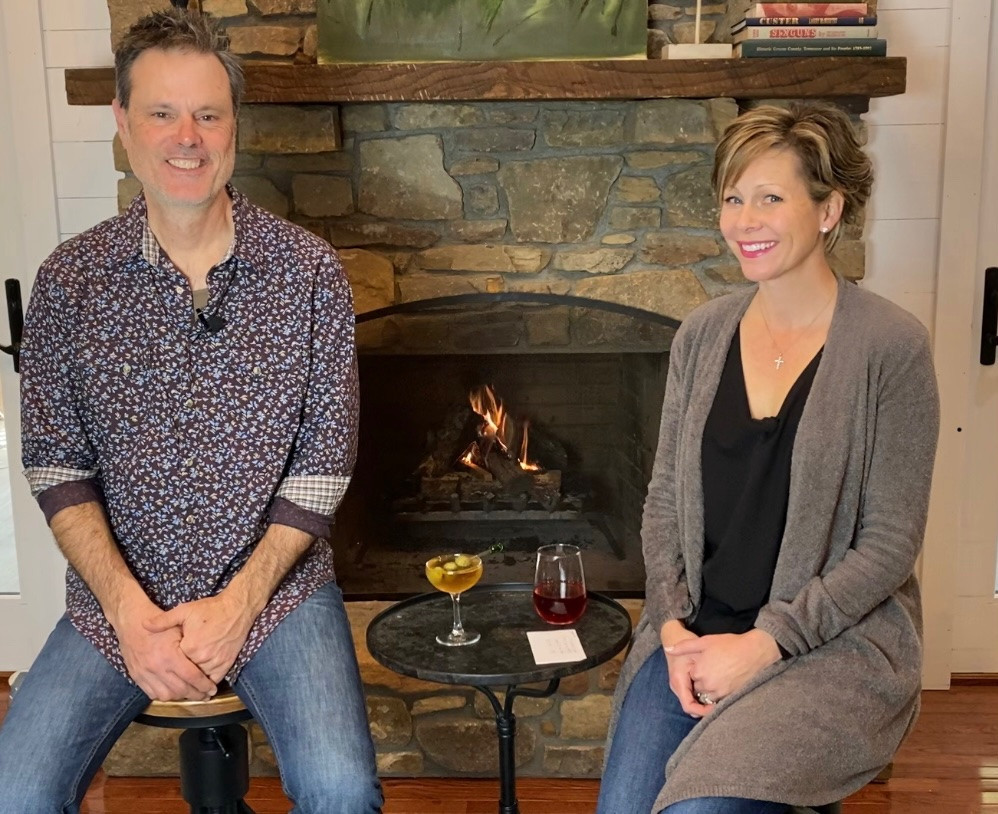 You are what you Eat! 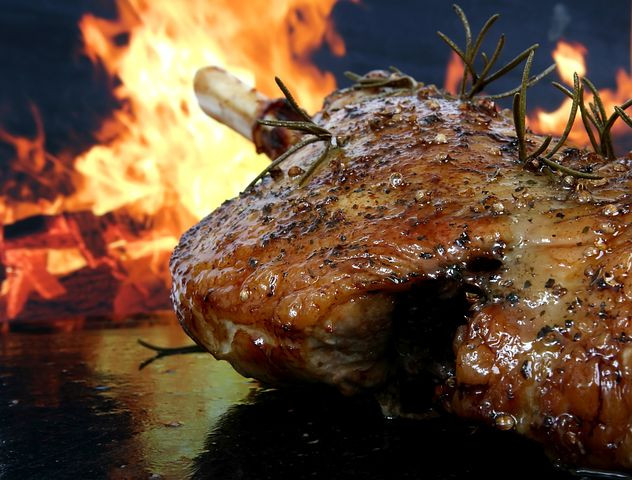 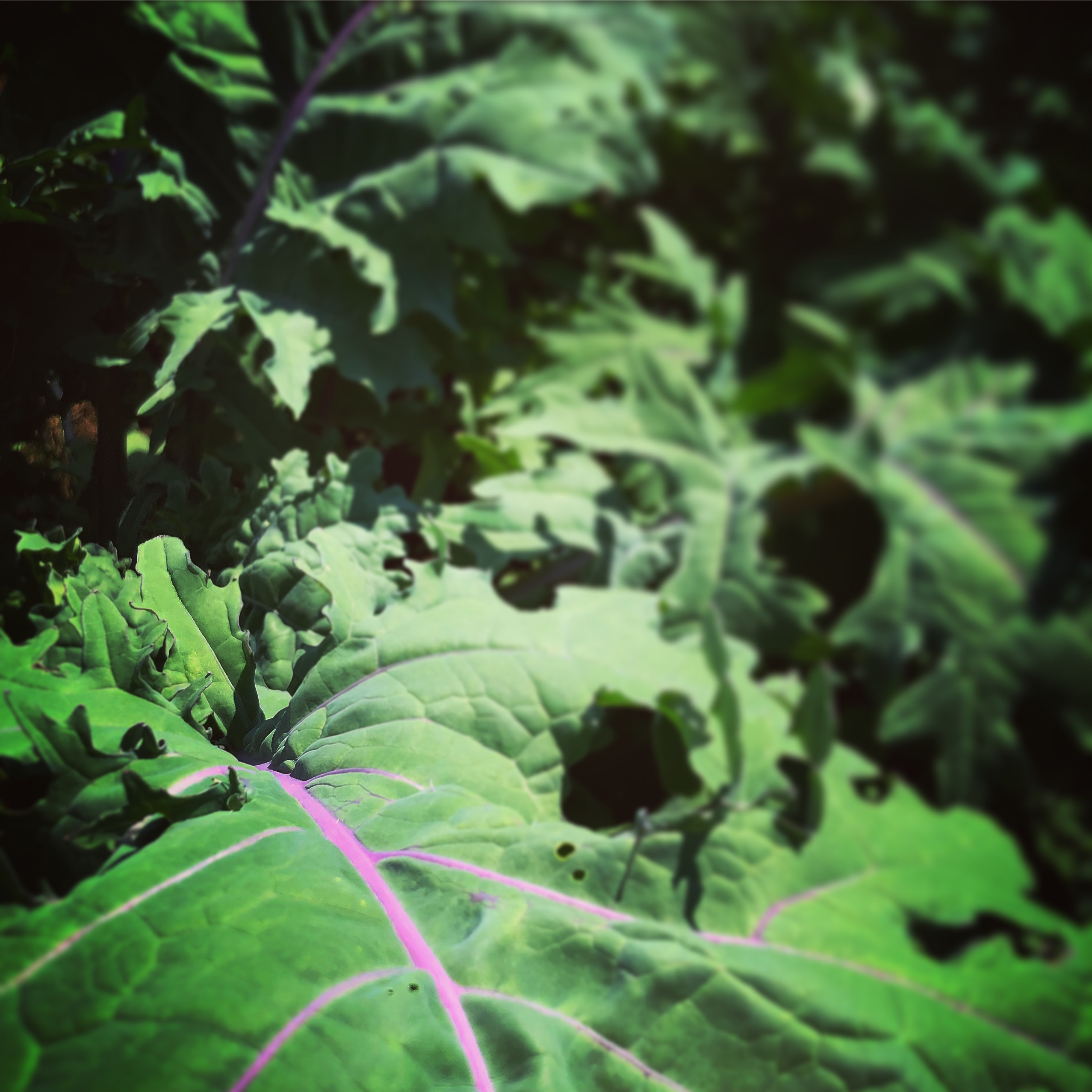